Meet the all-new XT4, Cadillac’s first-ever luxury compact SUV. New chassis, new engine, new segment for Cadillac. Considering these were touted as the first professional photos taken of the vehicle, I had to make sure they were sleek, classy, and eye-catching. The sly minds at Campbell Ewald had a vision of a dark grey XT4 framed by a similar dark background to highlight the new lines… but beyond that, they gave me full creative freedom to shoot and edit to my heart’s desire.

After months of pre-production to get all the pieces together and nail down a look, we started shooting at Midcoast Studio in Detroit. Once the first few tethered images popped up on the laptop and the happy clients were taking pictures of the monitor, it was game on for two full days of creative flexibility. To be safe, each angle was shot with more traditional studio lighting. But when those were taken care of, we cut off the lights and got freaky with singular spotlights and fluorescent tubes. 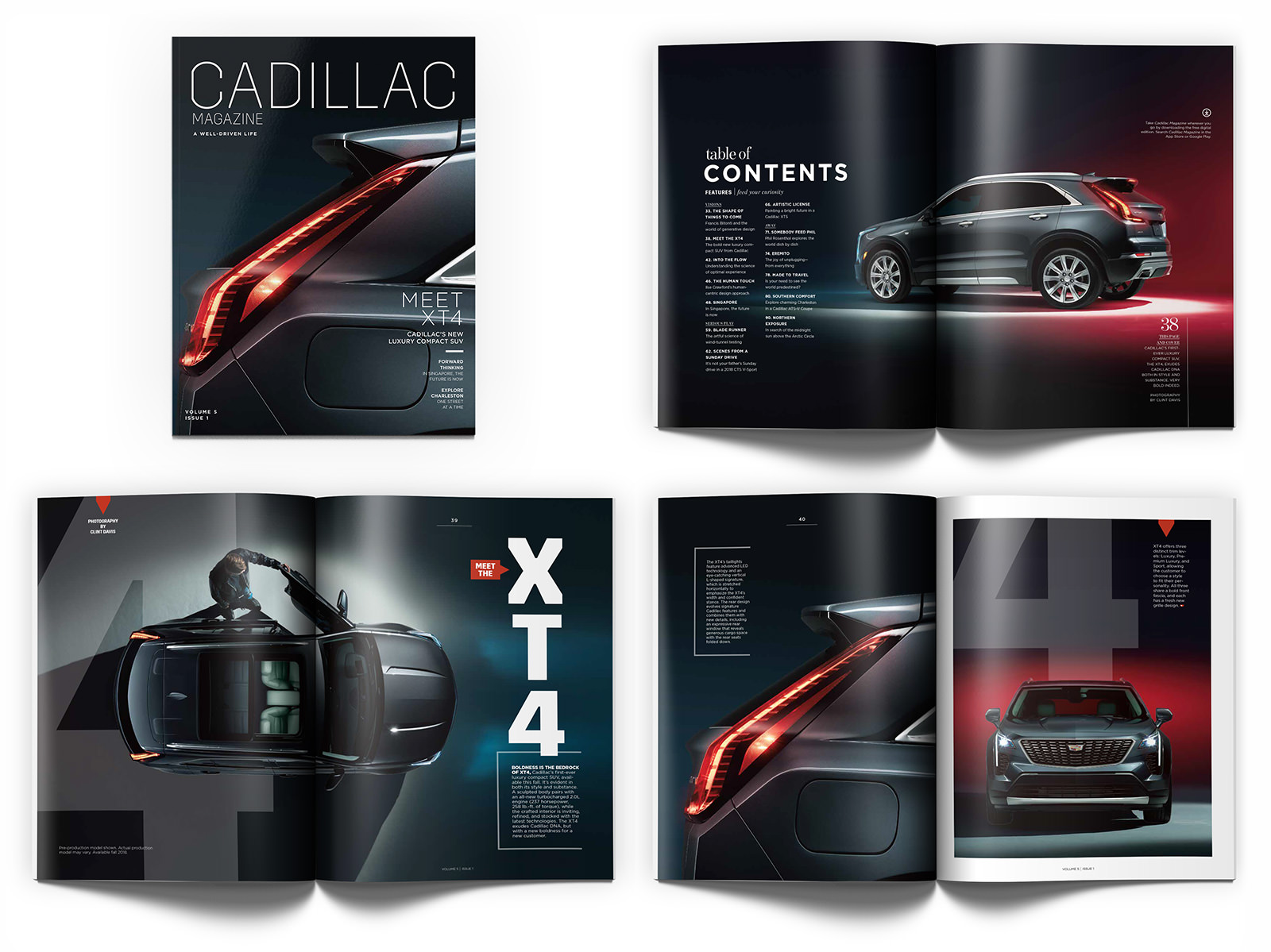 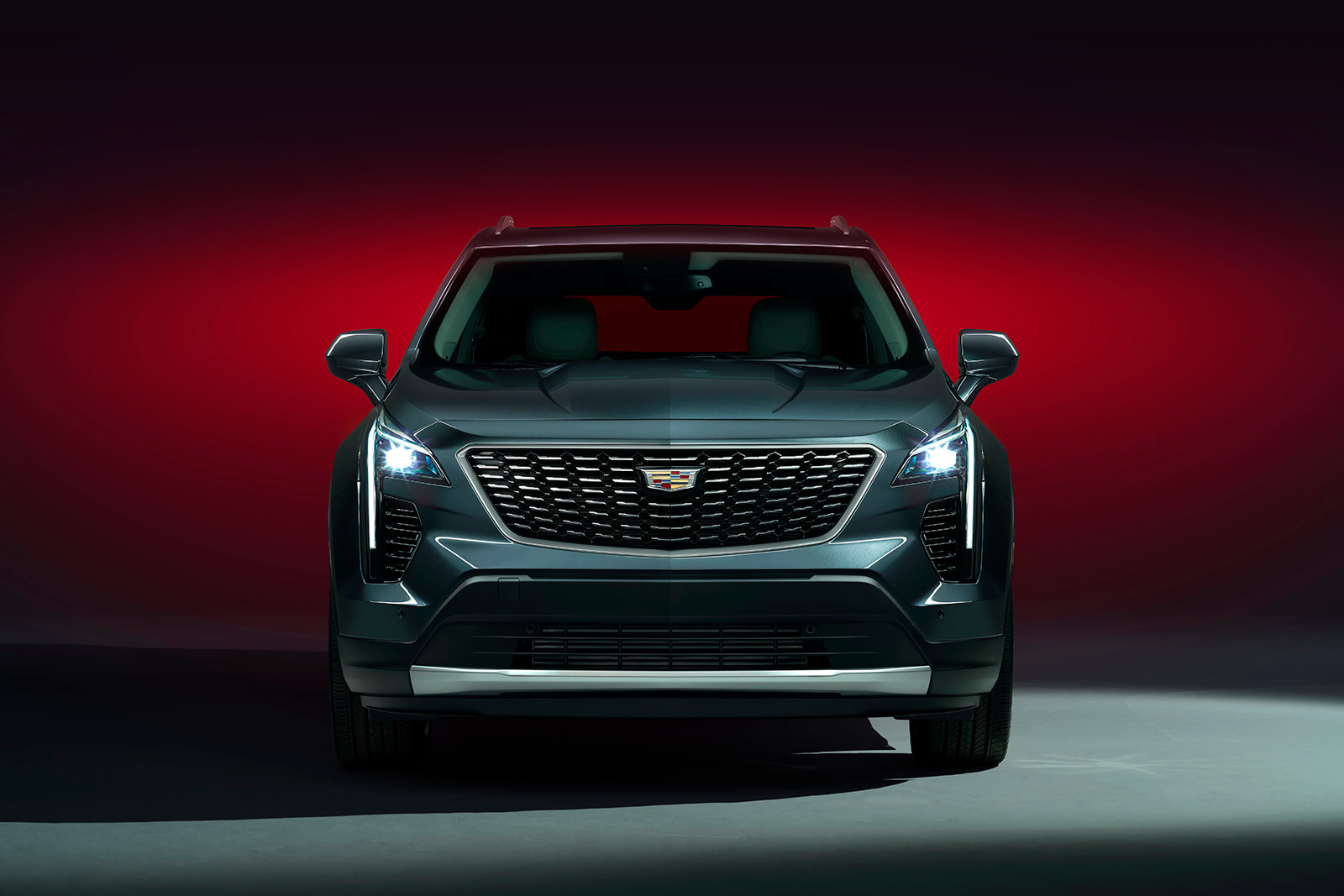 The shoot was held in Detroit under the roof of Midcoast Studio. For retouching flexibility, we lit the XT4 in a variety of methods. The winning look being a combination of hot lights and fluorescent reflections. Normally I’d opt for a medium format camera, but the 42mp Sony a7RIII proved to be more than robust enough for the pixel-perfect demands. Even with my batch of prime lenses in the bag, I shot 90% with the Sony 24-70 f/2.8 GM. When constantly reviewing images on site they were razor-sharp, so no need to swap lenses. Quite a feat from a relatively prosumer camera. In the end, the images were used for the cover feature of the official Cadillac Magazine (the first non-car cover of the magazine), and also extended the licensing… so who knows where these images will pop up over the next few years.

BIG HUGE thanks to the team at Campbell Ewald for giving me creative freedom to churn out amazing images… turns out Cassidy, the Senior Art Director/Designer, is a ridiculous baker as well. Check out that Oreo cake!!! Yes, it was as delicious as it looks.

The front lines of grip and lighting goes to Detroit locals Andi Hedrick, Joseph Skipinski, and Adam Spencer. Top notch team that makes anything possible. Detroit, I’ll be back!